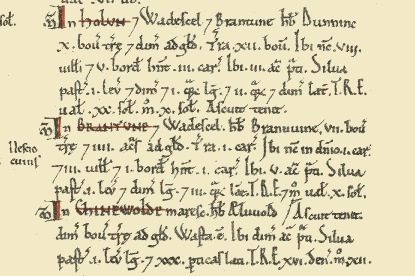 There was only one parish of Brampton, and it extended roughly throughout the area now covered by the two parishes. It was as a result of the rapid population growth brought by new developing industries in the early 19th century, that the ancient parish was divided to better serve both the rural and the urban populations.

X We've updated our Policies.
Find out what this means for you and your data by reading our Privacy Policy
We also use Cookies to improve your user experience on this site.