The manor and parish of Brampton was clearly prosperous in it’s own quiet way for many centuries and there are extensive documentary and archaeological records to witness the passing of the centuries and of the generations of families whose heritage we see today.

The industrial revolution saw the rapid urban development of neighbouring Chesterfield to the point where, early in the 19th century it was deemed necessary to create a new parish from the Eastern, more urban parts of the ancient manor.

New Brampton (now shortened simply to Brampton) was created and has it’s own parish church (St Thomas) which was consecrated in 1832. Brampton is now an area within Chesterfield. Here, we are interested in the history of the ancient manor and parish and of the settlements included within it’s boundaries. That includes the Brampton area of Chesterfield.

I am building a searchable database of those who are recorded as having lived and worked there. This differs from a conventional genealogy or family history study in that the individuals are not forcibly linked by family ties.. Though inevitably many will be. Their one point in common is that they have contributed in some way to the life of these communities. 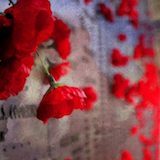 Many young men from the Brampton area gave their lives in the conflicts of the 20th century.

Countless families were touched by the effects of those distant wars.

We Remember Them Here...

This is a study of the ancient parish of Old Brampton and it’s newer neighbour.

The Hill family originating in Derbyshire and now extending around the World.

An extended family tree including many other families associated with the Hill name.

The Mosley family originating in Derbyshire and South Yorkshire.

An extended family tree including many other families associated with the Mosley name.

Alfred and Mary Annie lived in Alma St, Brampton at the end of the 19th and beginning of the 20th centuries.

Alfred was a humble pottery worker and his large family undoubtedly lived in difficult and very basic conditions. As was normal at the time, the couple had a large family and were entirely unremarkable. They suffered the tragic loss of their young daughter, Lucy but much worse was to come..

The Great War began in 1914 and three of the couple’s son’s quickly enlisted. Tragically Walter was killed in 1916, his brother Frederick also died in Flanders the following year.

We cannot imagine the grief felt by this family, whose story, sadly was reflected in families throughout Europe at the time.

Horse drawn tram services began in 1882. The line ran from Walton Lane to Low Pavement. While not initially commercially successful, the fleet gradually grew to 8 vehicles.

A new electric tram service opened in December 1904, using 12 new trams on extended routes from Whittington Moor to the Terminus on Chatsworth Rd. By the outbreak of war in 1914, the fleet had been extended to 17 trams.

By the mid 1920’s however, the system was no longer viable and in 1927 the trams were replaced by an electric trolley bus service which no longer required tracks.

A great engineering achievement and a revolution in public transport which lasted only 45 short years.

If you think you have it tough, read history books.

Meet Some of the Residents 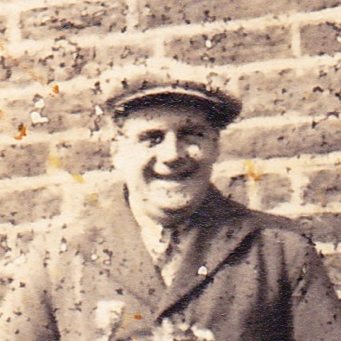 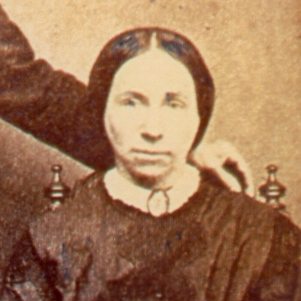 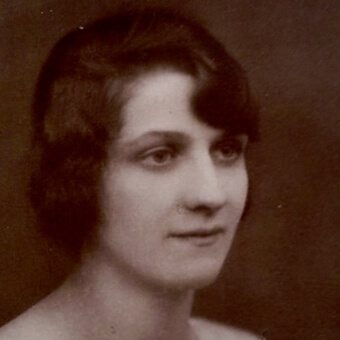 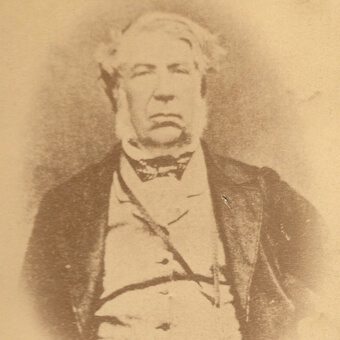 What You Will Find

The records kept by the parish priest from the sixteenth century give us a vital insight into the population before civil registration began in 1837.

You will find either images or transcription references to these records for many individuals and families throughout this site.

The family trees on this site have been reconstructed from a variety of sources, but most have their roots in Parish Records.

Unlike a traditional family history site, these families lived and worked together while not always being related. Our interest is in the communities and the global family histories of the area.

The ancient parish of Brampton was made up of prosperous and largely agricultural communities until the early 19th Century. The industrialisation of manufacturing changed things forever.

Rich in natural resources, and with rapidly developing transport networks, the area was key to the development of industrial Britain.

With these changes came a rapid growth in population and further growth.

For nearly 150 years, photographers, both professional and amateur, have been recording images of the area. We’re also fortunate to have old family photographs recording some of the personalities who lived and worked in the area.

These photographs represent an important archive tracing the recent history of ever changing communities.

You will find images, both old and more recent throughout the site.

I am always looking to add new content to this site. If you have any images, stories, memories or even just questions…

Get in Touch
Scroll to Top
X We've updated our Policies.
Find out what this means for you and your data by reading our Privacy Policy
We also use Cookies to improve your user experience on this site.